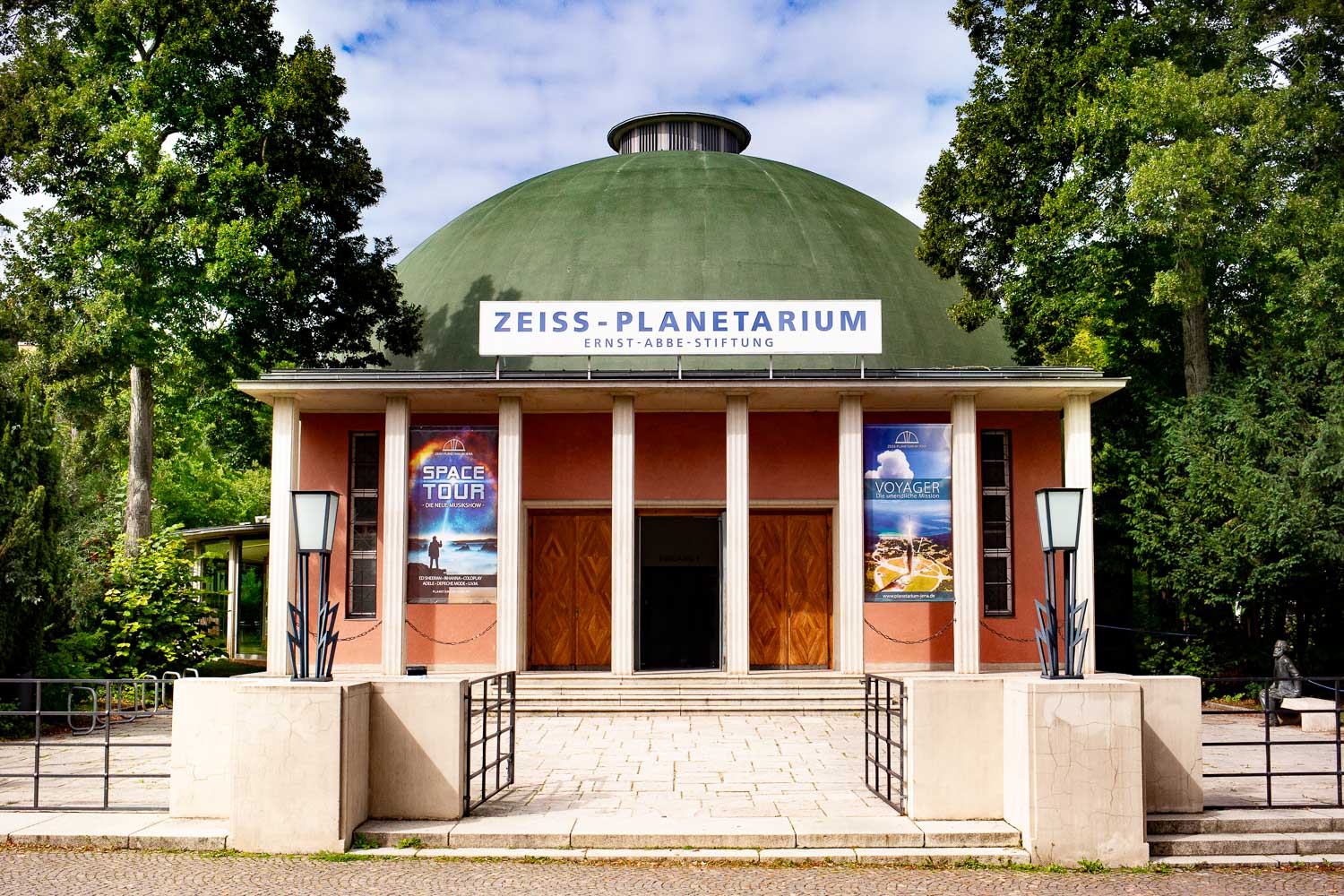 Jena has a vibrant cultural scene: the city’s treasures include museums, theatres, cinemas, a planetarium, sociocultural centres and clubs in addition to a myriad of celebrations and festivals. The boundaries are completely fluid, however. What was a pub one moment transforms into a concert hall at night. University spaces become festival sites, meadows turn into dance floors and marketplaces into romantic evocations of Christmas. On top of all this, of course, there is the Kulturarena. For over a quarter of a century, the six-week open-air music festival has been enriching Jena’s cultural scene, drawing thousands of visitors to the Theatervorplatz in the city centre each summer. The city-owned JenaKultur organisation brings together some of these varied cultural offerings and is also active in the tourism sector. Moreover, many of these cultural opportunities come about as a result of private initiatives and a truly enormous amount of personal dedication.
The platform kulturzuhause.de provides insights into various culture and knowledge sites in the region in a digital form. At the same time, it is an excellent example of cooperation between institutions from culture, science and business.

No less powerful are the city’s numerous association activities, which enhance its cultural scene. Whether it’s a creative workshop, a night out dancing, or singing together in a choir, new residents can take the express route to settling into city life. What’s more, sociocultural centres like Kassablanca and Freie Bühne Jena fill the city’s cultural scene with colour. A number of associations have been organising amazing celebrations and events in the city for years, making them the visible social soul of Jena’s art and culture scene. 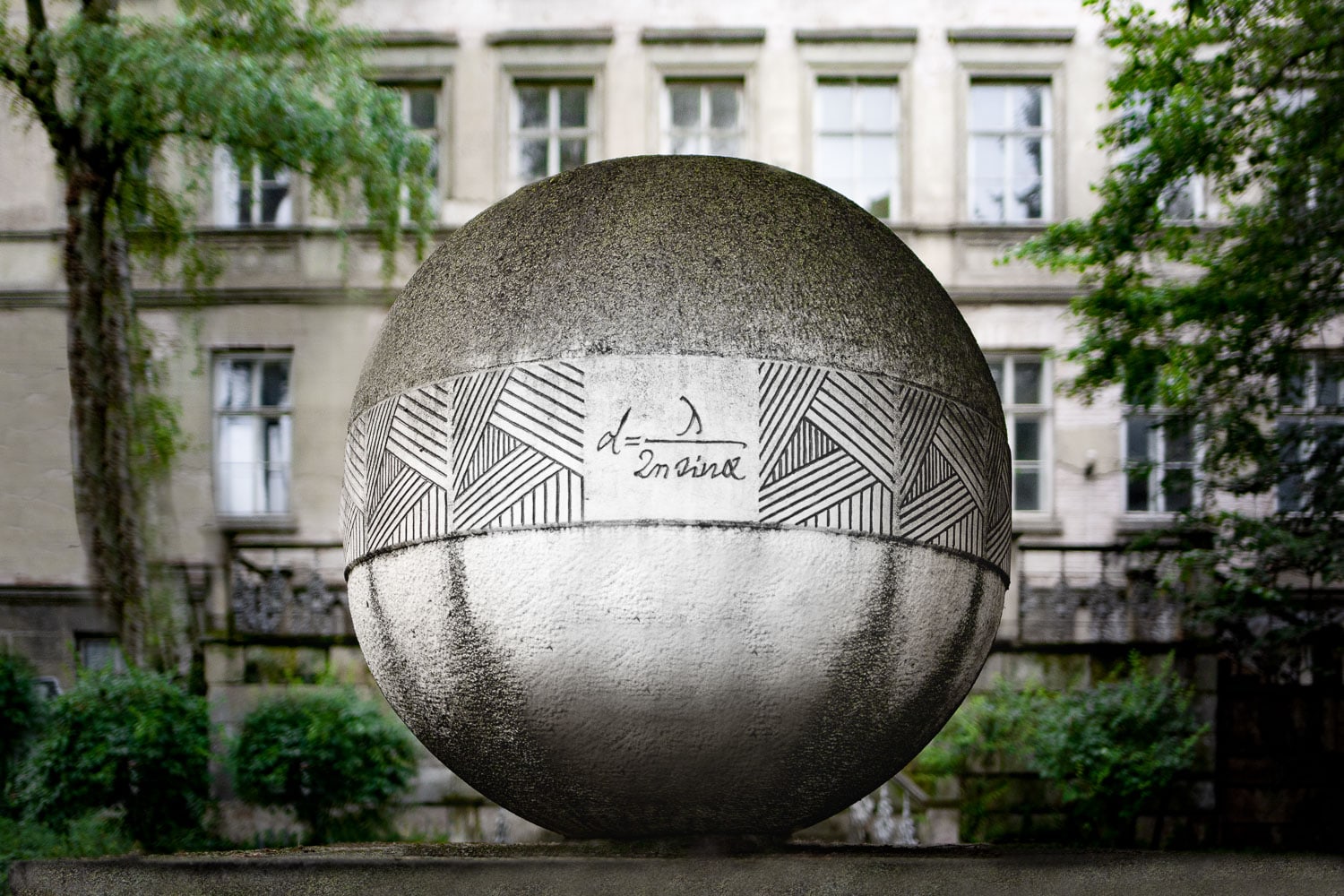 A visit to the Otto Dix museum in the city of Gera or the Domstufen-Festspiele music festival in Erfurt, the Kunsthaus Apolda (avant-garde art gallery), or the Genius Loci light show in Weimar, the city of Classicism – Jena’s neighbouring cities all have their own unique identities and strong cultural heritage. Jena’s close proximity to Weimar, in particular, continually bears cultural fruit. Goethe enjoyed travelling between the two cities, knowing full well that they complemented each other perfectly. Whereas he found a stately, bohemian attitude to life in Weimar, it was more the mix of science, culture and levity that drew him to Jena. This led him to postulate exuberantly “The Viennese can keep their Prater; Weimar, Jena, that’s where life’s good!” Today, the Klassik Stiftung Weimar, one of the largest and most significant cultural institutions in Germany, collaborates with the Friedrich Schiller University, thereby continuing this age-old tradition.