The Helmholtz Institute Jena (HI Jena) is an outstation of the GSI Helmholtz Center for Heavy Ion Research, located on the campus of the Friedrich Schiller University Jena. The HI Jena is part of the Helmholtz Association which is Germany’s largest scientific organization, being mainly responsible for the development and operation of large-scale scientific infrastructure. The research profile of the institute is characterized by physics at the interface between conventional particle-accelerator technology on the one hand and the fast-evolving field of laser-induced particle acceleration on the other. In addition to the further development of innovative accelerator concepts, the production and investigation of intense photon and particle beams, including their interactions with matter, represents the second focus of HI Jena’s scientific activities.

More than 100 employees work on current issues in the development of high-power laser, in the field of novel laser-based accelerator concepts, X-ray spectroscopy and strong-field quantum electrodynamics as well as in the physics of hot dense plasmas. The institute comprehensively combines the competences of FSU Jena in the field of high-power laser physics with the expertise of the Helmholtz centers DESY, GSI and HZDR in the areas of particle accelerator, laser and X-ray technology. 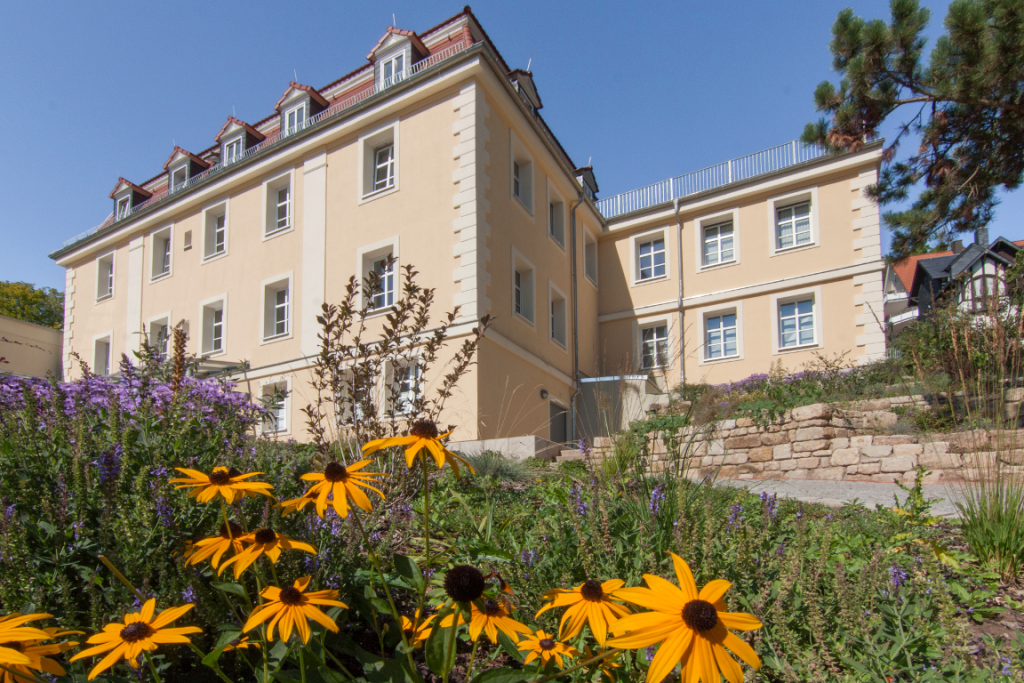