At a glance:
The Foundation’s task is to conduct comparative research into European dictatorships of the 20th century and their democratic transformation. It combines its work with maintaining the Andreasstraße memorial and educational centre in Erfurt as a place of remembrance of the former political prisoners and the overcoming of the SED dictatorship in Thuringia.

The Ettersberg Foundation’s primary function is to support German and international scientific research into the emergence, manifestations and overcoming of dictatorships in Europe. It also aims to promote regional historiography in Thuringia. Its objective is to contribute to the historical reconciliation with and comparative analysis of dictatorships of fascist, National Socialist and Communist provenance as well as authoritarian regimes; it is to elucidate their mechanisms of rule and their driving forces. Moreover, it is dedicated to revealing the significance of opposition and resistance to authoritarian and totalitarian suppression and to keeping alive the memory of the victims of dictatorial violence. In addition, the Foundation conducts a scientific appraisal of the SED dictatorship and translates this into historical political education work. The Foundation’s remit includes organising international symposia, one-day scientific seminars, workshops and conferences as well as publishing its findings and results in two separate publication series. It holds an annual competition for schoolchildren on the topic of ‘Experience of dictatorship and democratic upheavals in Germany and Europe’. 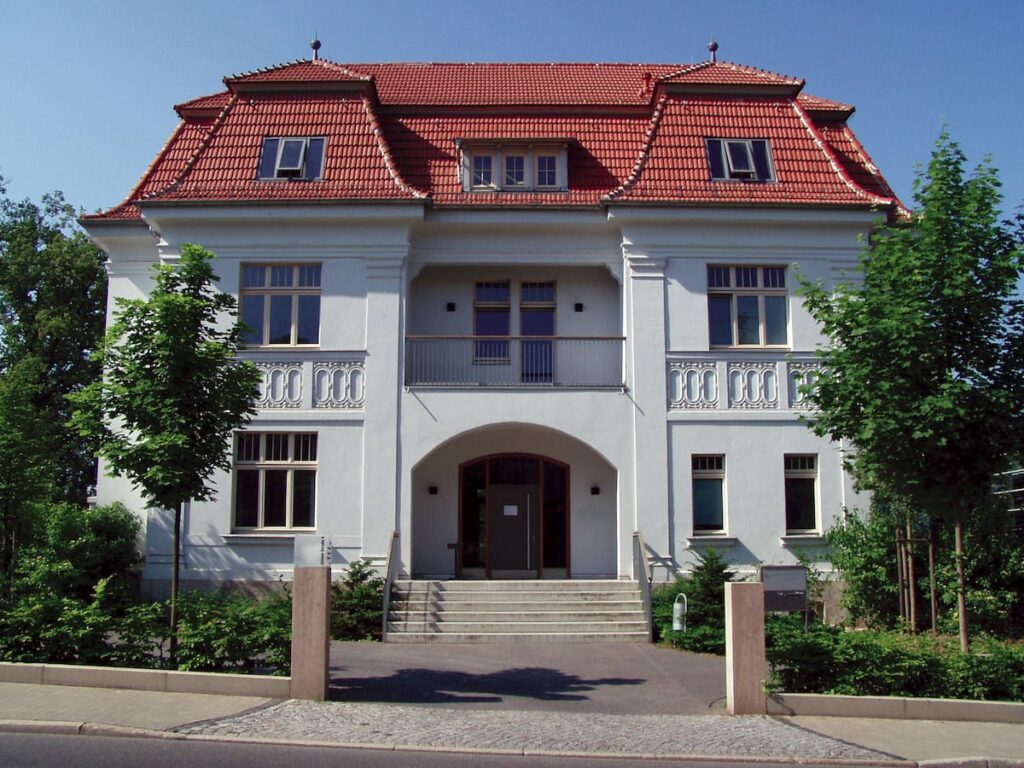 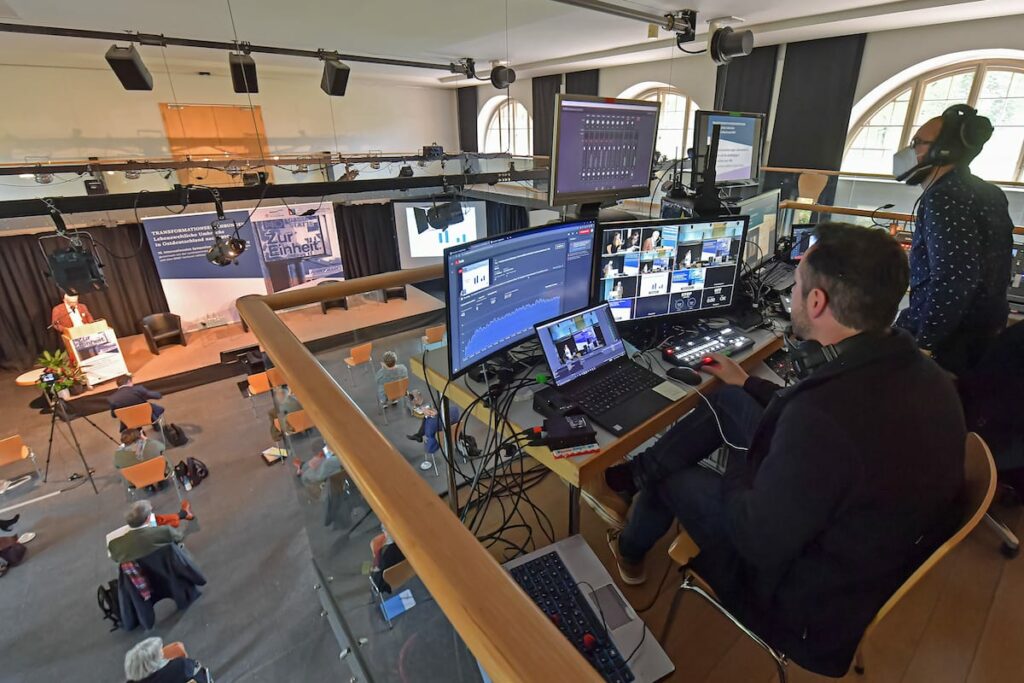