The Buchenwald memorial is located on the site of the concentration camp of the same name on the Ettersberg near Weimar. From summer 1945, the Soviet military administration established the so-called “Special Camp No. 2” on the site of the still-existing structural facilities of Buchenwald concentration camp. After its closure, the GDR built the largest German concentration camp memorial at Buchenwald. The memorial has been comprehensively redesigned since the 1990s. Today, it offers visitors four permanent exhibitions in addition to the outdoor facilities with historical buildings, relics of the camp and monuments.

In April 2016, the new designed permanent exhibition “Buchenwald. Ostracism and Violence 1937 to 1945” was opened at the former depot building (approx. 2000 sqm.). Its guiding theme is the National Socialist reassessment of the Roman principle of equality, “Jedem das Seine” (English: “To each his own”) which the SS had inscribed on the main gate of Buchenwald concentration camp in 1938. This illustrates the intensive integration of the camp with society, for which the close neighborhood of Weimar and Buchenwald is an impressive example: The concentration camp easily became part of the city; the hospital and crematorium were available to the SS for their purposes; Weimar craftsmen and merchants did business with it, offering goods or services or profiting from prisoners as forced labourers. In 17 exemplary case histories, the exhibition tells the entire history of Buchenwald concentration camp through of original relics, photos, documents and reports from prisoners; 85 portraits of life stories give voice and face to all groups of victims in an exemplary way. In total, the SS imprisoned more than a quarter of a million people from over 50 nations from the camp’s founding in July 1937 until its liberation on 11 April 1945. About 56,000 people died in the concentration camp on the Ettersberg or in one of the 136 subcamps.

The permanent historical exhibition is accompanied by an art exhibition in the former disinfection building. Works from the Buchenwald concentration camp and those by survivors or those born after are exhibited there (“Means of Survival – Testimony – Artwork – Visual Memory”, approx. 400 sqm, opened 1998).

Opened in 1997, the exhibition “Soviet Special Camp No. 2” includes artefacts, documents and eyewitness accounts from the camp and its political context. The constructed museum building is located near the camp’s burial ground that has been turned into a forest cemetery. This is where the Soviet occupation forces had some of the more than 7,100 dead of the special camp buried. In total, about 28,500 people were interned in Buchenwald, including 1,000 women.

The fourth large permanent exhibition “History of the Buchenwald Memorial” was opened in 1999. The exhibition includes documents, photographs, objects and models that illuminate how the concentration camp Buchenwald was memorialized in the years after the war.

The inclusion in the federal funding programme for memorial sites created the prerequisite for completing the redesign of the Mittelbau-Dora concentration camp memorial, which has begun after 1990, after decades of neglect: in 2006, the permanent historical exhibition “Concentration Camp Mittelbau-Dora 1943-1945” was opened in the newly built museum. Thanks to numerous newly researched documents and exhibits, it provides a comprehensive overview of the history of the concentration camp on approximately 420 sqm. The ruthless exploitation of the concentration camp inmates in the camp complex with over 40 subcamps and work detachments in almost every town in the southern Harz region is just as much a theme as the side of the perpetrators, profiteers and accomplices. It is thus the first comprehensive exhibition on forced labour in concentration camps.

The Buchenwald and Mittelbau-Dora Memorials Foundation has extensive archival, museological and art collections on the two concentration camps, the special camp and the history of the memorials. The archives in Buchenwald and Mittelbau-Dora provide information on former prisoners, supervise research projects and support the educational work of the memorials with their libraries. The two special libraries contain over 40,000 publications on the history of the concentration camp system, National Socialism and the history of the internment camps. Archives and libraries are open to the public and for research by appointment.

The spectrum of memorial education services at Buchenwald and Mittelbau-Dora ranges from introductory films, overview tours and multimedia guides for individual visitors and groups to lectures on the history of the former camps, special thematic tours, project days for schoolchildren and young people, and seminars lasting one or more days that enable more intensive study of relevant topics. In addition, there is the presentation of special exhibitions and the organisation of public lecture events and series. The Buchenwald Memorial also has an International Youth Meeting Centre where seminars and project work, meetings and conferences take place. 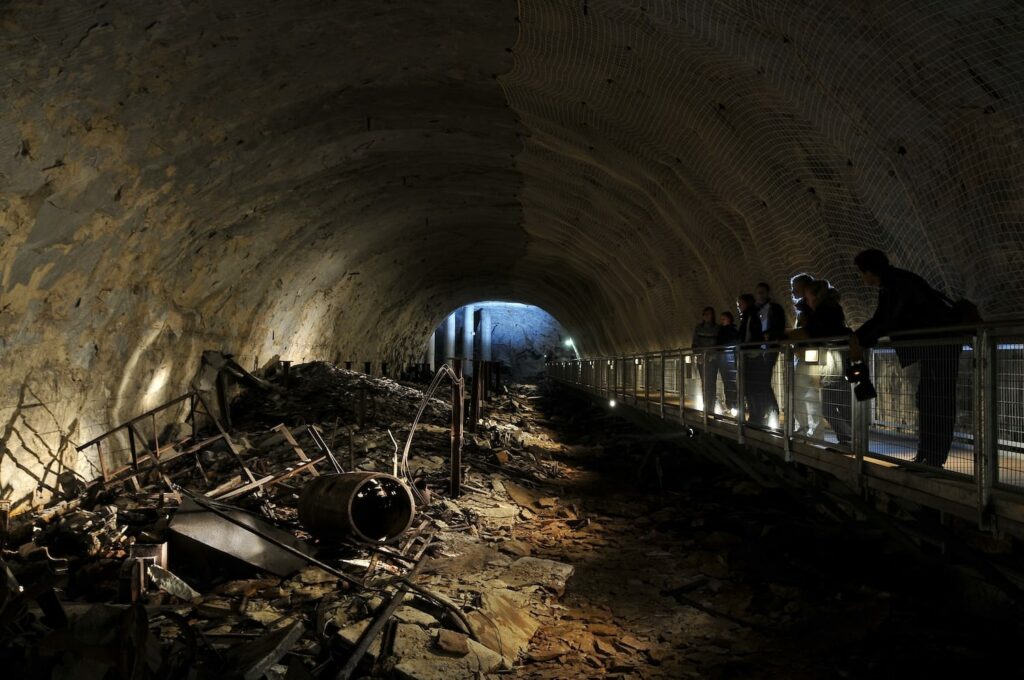 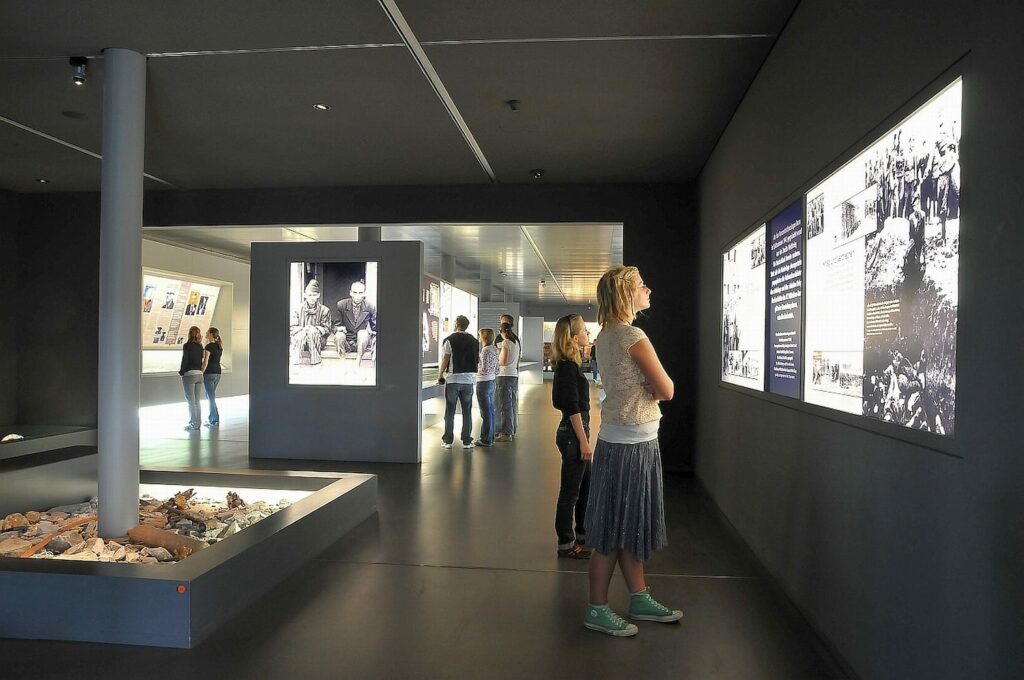 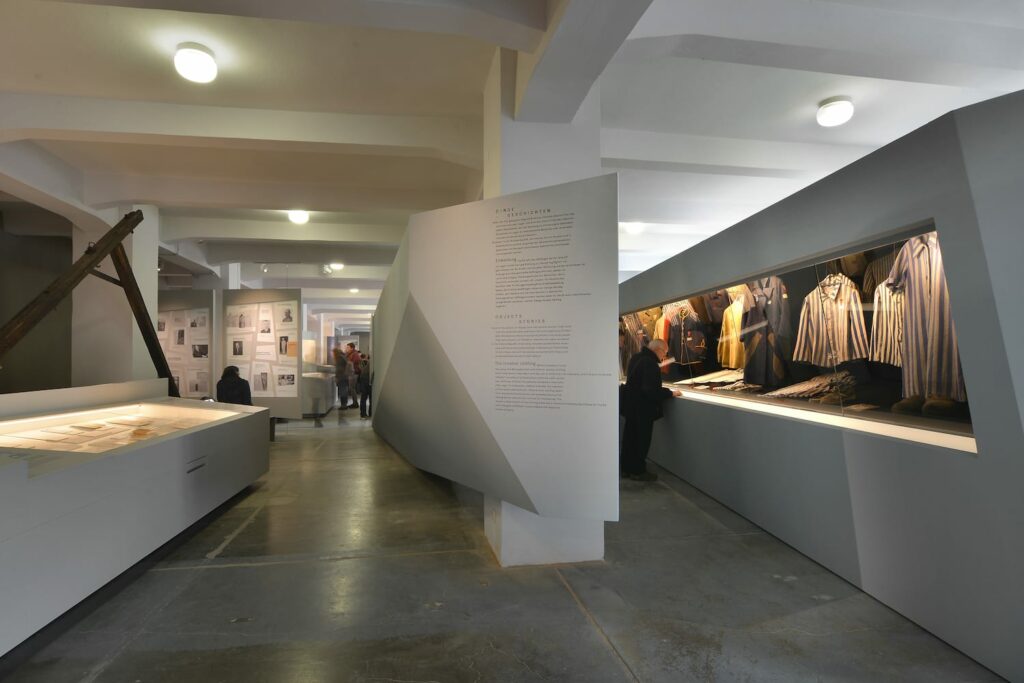 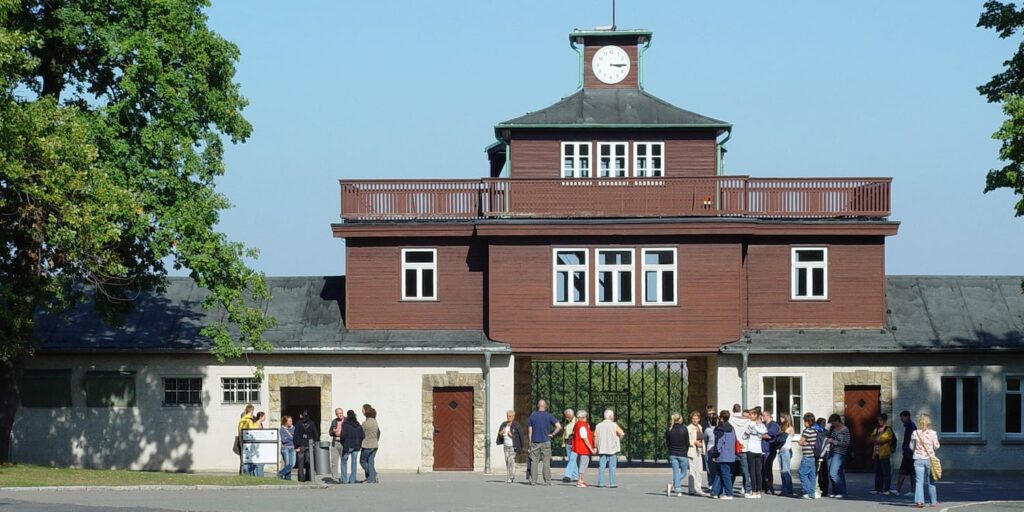